Just a quick report on U18 Süddeutsche VMM in Pforzheim:

The day finally kick off after all boys weigh in was successful, then while eating and drinking waiting for the Draw to come out. The team was set in a pool of 4 with the like of:

Our first match was against SV Fellbach which we Won 4-2 and it was a nervous start for the boys but after that they woke up indeed.
2nd Match was against Jahn Nürnberg 2012 which the boys come into there own and won 5-2 with a big smile on there faces which you could see there was getting into there zone.

3rd Match was against BC Karlsruhe which they put a huge stamp on the competition to say we want to go all the way. The boys come up with a huge 6-1 victory to make sure that they become top of there pool and put the in the semi finals.

The Semi final we came up against our Bayern partners Lauf who we beat in the finals of the Offene Bayerische VMM. Which also was a very close match too but we over came them in the end winning 4-2. So Lauf was no strangers to us and I wanted to put the same Team who beat them in the final of Bayerische VMM. But Lauf had other plans under their skin by changing there -73kg boy to challenge Our -81kg boy Jerone Angene who successfully came on top and won it for the Team to reach the finals.

The final we can up against a strong Team from VFL Sindelfingen who was dominating a lot of teams in there pool. But what I wanted to give all the boys a chance of fighting in the team. So I decided to give the younger boys an opportunity to fight in finals. They did not disappoint me or the team either fighting out of there skin to try win there matches. We lost the final 4-2 but we went out with a big fight.
Thanks to all the Troops involved and getting themselves to the Final on 5th December 2015 which takes place in Großhadern Judo Club. 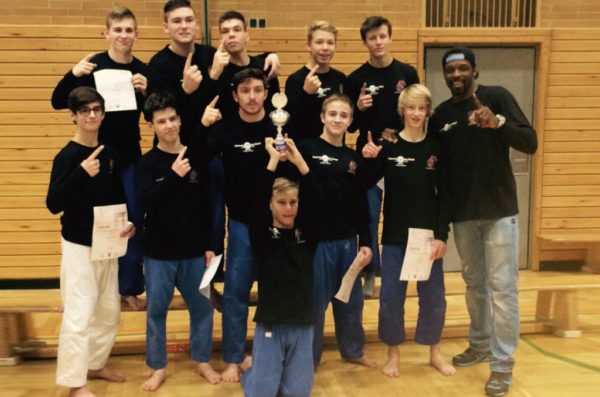 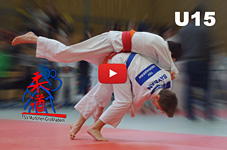 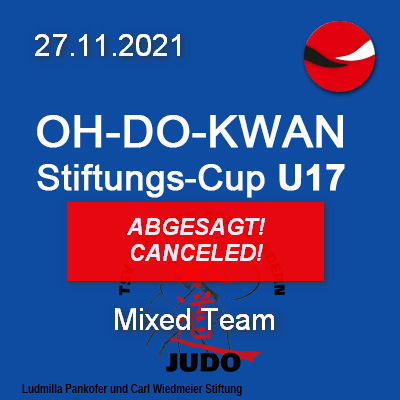